Great fantasy and adventure stories that may have slipped under the radar in 2022.

Lark and the Wild Hunt
by Jennifer Adam
When her brother disappears into the Fae realm, twelve-year-old Lark must try to save him by solving riddles, fixing an ancient clock, and trusting her new Fae friend, Rook.

Wildseed Witch
by Marti Dumas
While the other girls have always known they were destined to be witches, Hasani is a Wildseed—a stray witch from a family of non-witches, with no background knowledge, no way to control her magic, and a lot to catch up on. ‘Wildseed’ may be an insult that the other girls throw at her, but Wildseeds are more powerful than they know. And Hasani will learn that there are ways to use magic and thrive that can never be taught in a classroom.

Ghostcloud
by Michael Mann
A riveting, magical escapade about finding friendship and the courage to set yourself free against all odds.

You Only Live Once, David Bravo
by Mark Oshiro
After eleven-year-old David Bravo wishes for a do-over of a disastrous day of middle school, he and a shapeshifting spirit guide try to right a wrong in his past.

The Last Mapmaker
by Christina Soontornvat
Joining an expedition to chart the southern seas, twelve-year-old mapmaker’s assistant Sai, posing as a well-bred young lady with a glittering future, realizes she’s not the only one on board harboring secrets when she discovers the ship’s true destination.

Serwa Boateng’s Guide to Vampire Hunting
by Roseanne Brown
After her home is attacked by shapeshifting vampires, twelve-year-old Serwa Boateng is sent to live with her aunt and cousin in Maryland, but the aspiring vampire hunter discovers that middle school is harder than it appears on television, especially when she has to avoid detention and turn her classmates into warriors before they become vampire food.

The Pear Affair
by Judith Eagle
While accompanying her parents to Paris, twelve-year-old Nell sets off to investigate the disappearance of her beloved, former au pair, affectionately known as Pear.

Fire on Headless Mountain
by Ian Lawrence
Eleven-year-old Virgil Pepper is returning to Little Lost Lake in Oregon with his older brother and sister to scatter their mother’s ashes in the place she loved best, but when their van breaks down in the middle of nowhere, it is up to Virgil, who shared his mother’s love of science and the wild, to remember and use all the lessons she taught him to survive a forest fire started by a lightning strike.

Curious League of Detectives and Thieves: Egypt’s Fire
by Tom Phillips
Accused of stealing a rare ruby, a down-on-his luck twelve-year-old is swept into the orbit of the world’s greatest detective you’ve never heard of to track down the true culprit.

Windswept
by Margi Preus
Years after her sisters venture Outside and vanish in a snow squall, thirteen-year-old Tag sets out to rescue the lost Youngers, accompanied by an unlikely crew–Boots, who can climb anything; Ant, who will eat anything; and Ren, who will say anything.

Wave Riders
by Lauren St. John
After their guardian disappears, twelve-year-old twins Jess and Jude are fostered by the Blakeney family, but their search for information about their parents puts them in danger when they uncover secrets their wealthy benefactors want to keep hidden.

About the Author: Diana McFarland 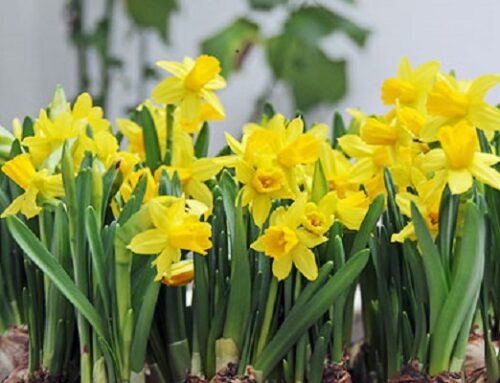